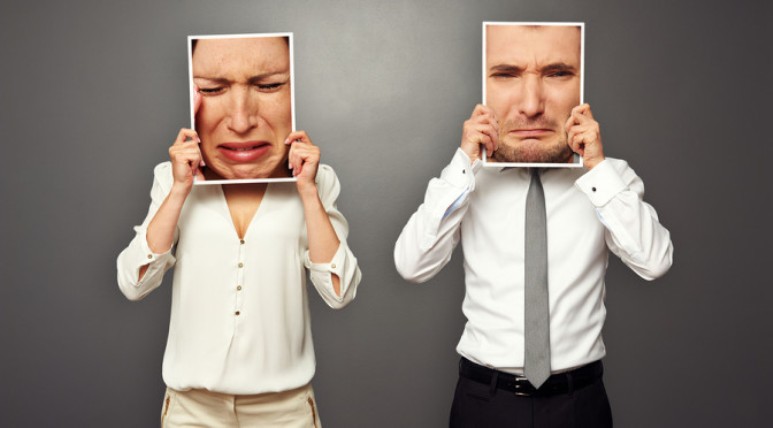 The belief that you are less adequate or efficient than others at your workplace. You constantly compare yourself to others including colleagues, friends, and coworkers. You continue to notice and pinpoint the ways you are less successful and not as accomplished as others. This story may also include fear of failing in the future. You’re constantly worried that you’re going to mess up, fail, or do something that will permanently destroy your career.

The belief that you and others at your workplace must meet unrealistically high standards of performance. This story involves the experience of never feeling good enough. It’s difficult for you to accomplish tasks because they have to be absolutely perfect. You set such high standards for yourself and others that you continue to feel disappointed. This core belief involves setting high and unrealistic standards that lead you to never feeling good enough and continuing to feel a level of emptiness or dissatisfaction. You always see the place where you could do just a little bit better and it never feels quite satisfying.

The core belief is that you’ve already reached your maximum potential and there’s no need for more learning or growth. It may manifest as overconfidence or getting caught up in doing things the right way. You’ve gotten accustomed to working a certain way and you may become self-righteous and rigid about your way of doing things. You don’t seek feedback or learning opportunities. You believe that you’ve reached the point where you’ve learned everything there is to know and are now closed off to new perspectives. In other words, there’s a right way and a wrong way to do things and you’ve become convinced that your way is the only right way.

The belief that you must put other people’s needs and feelings before you’re own or you will get punished, retaliated against, or abandoned. You end up giving in, accommodating and meeting the needs of others to the point where it starts feeling overwhelming in your life. You give more than you can handle and end up feeling exhausted and resentful.

Posted in Blog on October, 2016 By Avigail Lev

To discuss whether our expert team can help you, Contact Us or fill in the form below: 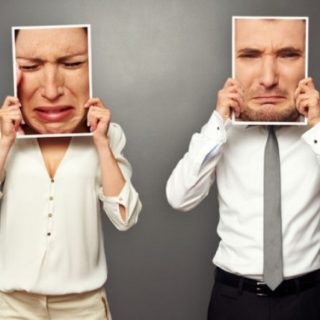 Workplace Schemas © 2016 Avigail Lev The inadequacy/incompetency schema: The belief that you are less adequate... 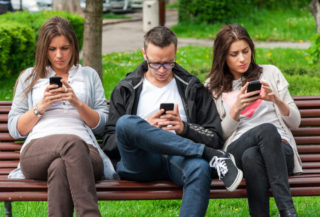 The Costs of Social Media Overuse and How to...

How many times have you walked into a restaurant or a movie theater and noticed that... 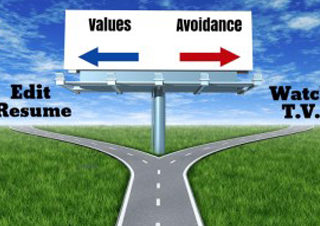 Values Are The Journey

Values represent and define the kind of person you want to be and what is important...

Acceptance and Commitment Therapy for Couples